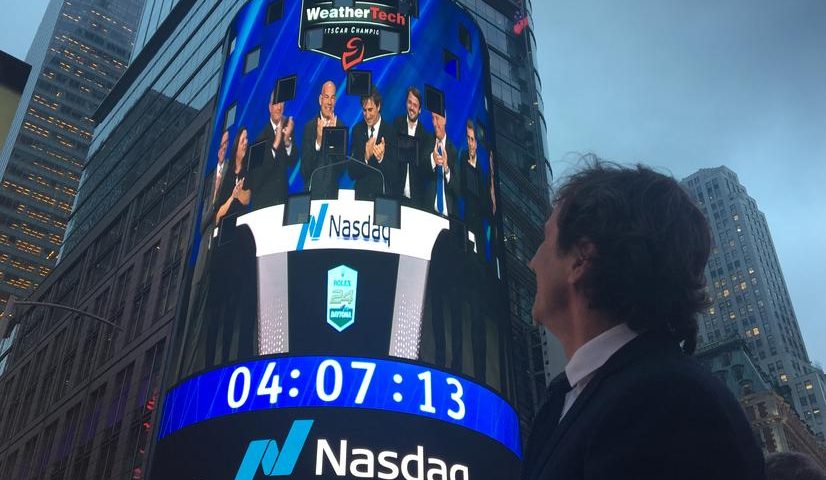 Alessandro Zanardi after his New York trip:
“These two days have been very intense, but also very rewarding. I had many opportunities to talk to a lot of people about my passion and one of the most prestigious projects I have ever embarked on with BMW Motorsport. Ringing the Closing Bell at NASDAQ was the icing on the cake. Man, so much great stuff is happening in my life! Every day is an adventure and I am glad that the journey with my BMW friends continues with the Daytona 24 Hours.“

Monday, 7:00 p.m. local time, Classic Car Club:
Stage appearance and interview for The Drive in front of more than 100 members of the Classic Car Club, together IMSA president Scott Atherton.

Tuesday, 4:00 p.m. local time, Times Square:
Zanardi enters the NASDAQ podium just in time for market close and in the presence of IMSA president Scott Atherton rings the bell to mark the end of the day of trading. The ceremony is broadcast live on the NASDAQ video screen in Times Square, New York, where a video showing Zanardi in action at the wheel of the BMW M8 GTE is also screened.