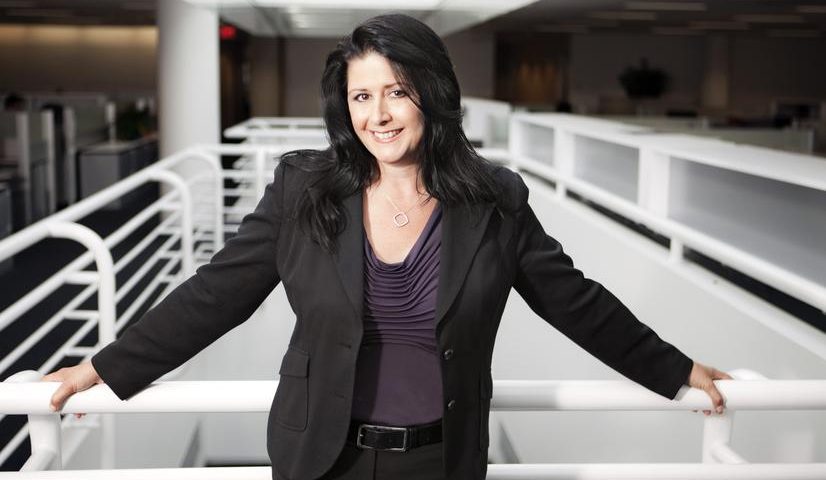 Vice President Of Motorrad Of The Americas

Trudy Hardy is vice president of Motorrad of the Americas. In this role, Hardy is responsible for all BMW Motorrad operations in both North and South America, including the U.S., Canada, Mexico, Brazil, Argentina, and Latin America Direct Market Operations.

Hardy has been an avid rider over the course of her more than 20-years in the industry. She began her career with BMW Group in 2001 as one of the original team members responsible for launching the MINI brand in the United States. In 2003, she moved to aftersales marketing, and then in 2005, Hardy returned to MINI as head of MINI marketing. In this role, she was responsible for brand strategy, positioning, communication, research and events. In 2010, Hardy was named head of BMW marketing communication where she led the strategic development of national and regional advertising, experiential marketing, digital innovations and social media. Three years later, Hardy was named vice president of marketing for BMW of North America, overseeing all marketing communication and product planning for the brand in the U.S.

Prior to joining the BMW Group, Hardy worked for Jaguar in the United States. While there, she held several positions within the marketing group, from advertising production to brand management.

Throughout her career in the automotive industry, Hardy has received a number of distinguished honors ranging from Gold Lions and Gold Effie awards to being named one of AdWeek Magazine’s Brand Geniuses in 2014.