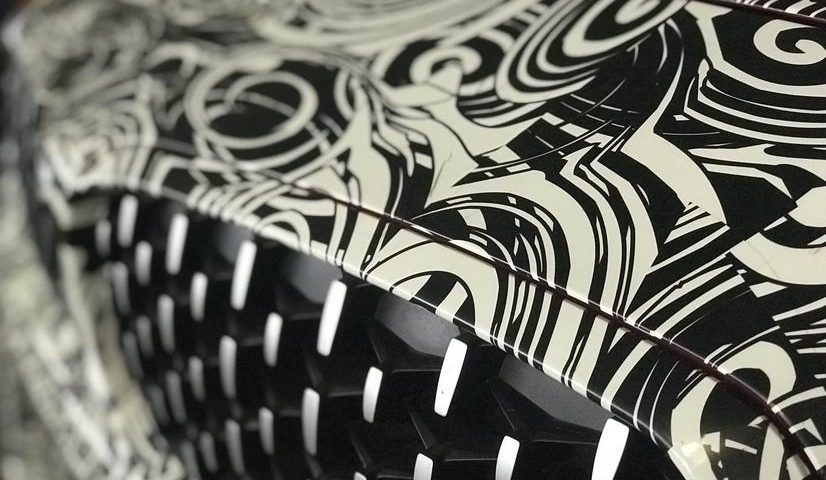 Woodcliff Lake, N.J. – July 25, 2018… BMW is pleased to invite all accredited media to a press conference for the World Premiere of an all-new BMW production car on Thursday August 23rd at 10:15 am at the Pebble Beach Concours d’Elegance Reviewing Stand on the 18th green of The Lodge at Pebble Beach Golf Course. At the press conference, BMW will also present the North American Premiere of the all new BMW M850i Coupe and the North American Premiere of the highly acclaimed BMW Concept M8 Gran Coupe first shown at the Geneva Auto Show in May 2018. Speakers will include Bernhard Kuhnt, President & CEO BMW of North America and BMW Design Head Jozef Kaban.

The identity of the World Premiere model will be revealed closer to the time of the press conference. Suffice it to say that this new model will certainly be an emotional addition to the BMW range.

This time last year BMW presented the Concept 8 Series Coupe on the Concept Lawn at the Pebble Beach Concours d’Elegance – a preview of a forthcoming BMW model line. This year BMW reveals the first production model of the 8 Series: The 2019 BMW M850i. In addition, BMW will present yet another new concept car which again previews a future BMW 8 Series model: The BMW Concept M8 Gran Coupe.

“The BMW 8 Series will take over as the new flagship model of the BMW line-up and, as such, combines unsurpassed sportiness and elegance,” says Adrian van Hooydonk, Senior Vice President BMW Group Design. “The BMW Concept M8 Gran Coupe offers a look ahead to the most exotic and alluring variant of the new BMW 8 Series.”

BMW will again participate in the Rolex Monterey Motorsports Reunion this year with a number of race cars that celebrate The Ultimate Driving Machine.

Please confirm your attendance to: BMWpressconcierge@tpgnc.com